EP Premiere : ”Deaf Beneath The Waves” by Century Thief 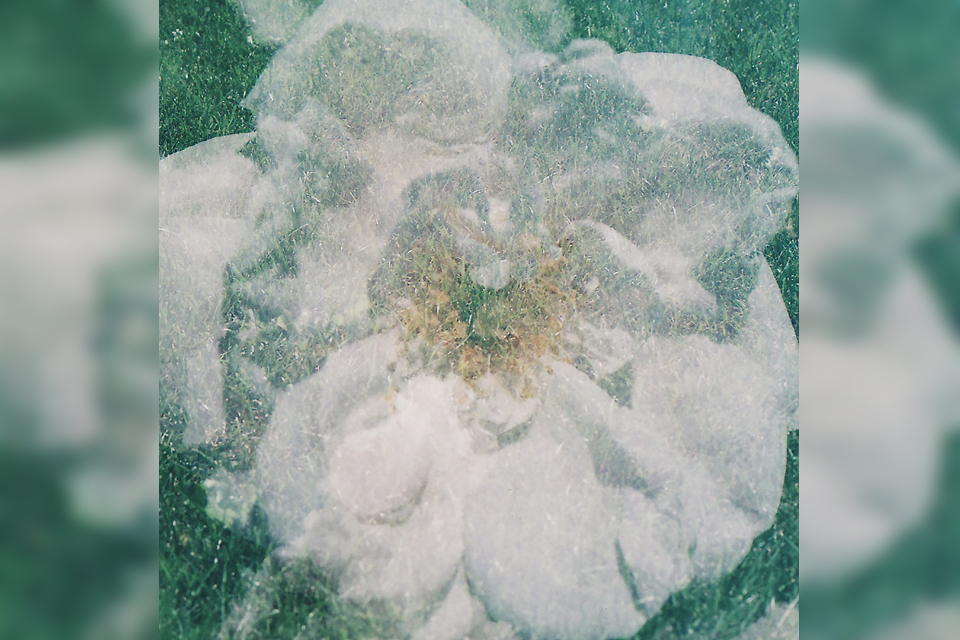 From The Artist : “Deaf beneath the waves is about coming to terms with your place in the world. The songs interrogate past patterns of behavior, and struggle to light a path forward. The EP is a nostalgic inquiry into mortality, futility and the desire to find meaning and purpose in life and love. Deaf beneath the waves was recorded at a farmhouse in Madoc, Ontario. “

Century Thief is a six-piece band based in Toronto, ON. They released their first album, ‘Reverie’, in the fall of 2015, and have their followup EP ‘Deaf beneath the waves’ is out this Friday May 4th.

The band members found it important to have a bigger hand in the recording process and decided to self-produce their upcoming material. In the spring of 2016 they isolated themselves at a farmhouse in Northern Ontario for a week and a half to begin tracking, and then finalized the recordings at a studio back home in Toronto. The result was songs that are darker, and more spacious record than ‘Reverie’, incorporating more electronic sounds, such as synthetic keyboards and effected guitars and vocals.

The pocket EP is great overview of the band’s many musical facets. Opener ‘406’ is a lush, beautifully orchestrated, emotional roots-influenced song; one that rises without ever breaking. ‘You Are Here’ sounds like The Band had a jam session with Godspeed, culminating in dissonant guitars and triumphant horn bursts. And they save the best for last, with ‘Sound of Solace’ showing off the band’s ability to craft an exquisite pop song. Shimmering is a word that could be used. Mini adventures is another, as each track creates a gorgeous space to get lost in. Somehow the EP as a whole feels grounded. The sum equals more than it’s parts, as each sonic onion layer showcases a depth that sets the release apart; giving it character in the endless sea of songs.

Live in Limbo covers Concerts, Music, Film, Gaming and Sports. LiL leads the independent pop-culture and entertainment media coverage in Toronto. Established in 2009, LiL is now one of the best Canadian online publications focused on delivering reviews and news that ignites our passions to the world.