Video Premiere: “Room For Me” by Don Brownrigg 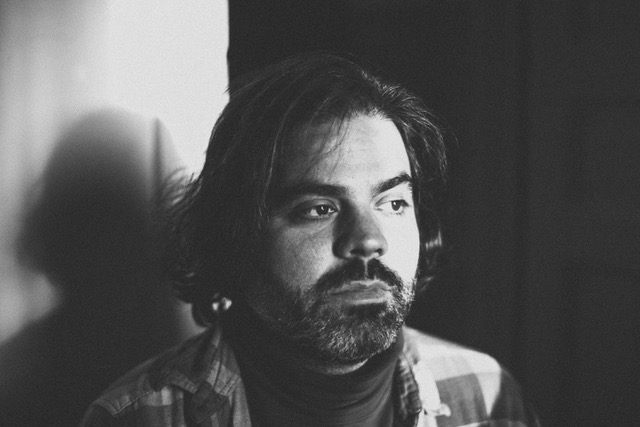 From the Artist: ‘It comes from a very dark place that I find myself sometimes in, (asI suspect we all do.). It’s about looking for an answer that I’m not sure I’m going to get. One of the most vulnerable and softest songs on the album and I love singing it.’

Info:Don Brownrigg can’t help but be interested in the world around him. The last few years have seen him travel to China as a puppeteer, pursue a degree in Osteopathy in Halifax, work behind the scenes as a festival presenter, and fall in and out of love twice. These travels across geography and through experiences, form the thematic foundation of his new album, Fireworks. Brownrigg says he was “living a lot of life” over the last several years. “I figure I’m a poor man’s polymath.”

Living a lot of life is what Brownrigg does between albums. Fireworks comes five years after It Takes All Kinds (to make this world, I find), itself released six years after his debut Wander Songs.

Brownrigg writes heartfelt, atmospheric, moody songs that showcase his smooth baritone, bug-in-your-brain melodies, and evocative lyrics that let listeners find a little something of themselves. New single ‘Room For Me’ does just that. Brownrigg paints a vivid picture with a deep focus lens. The word intimate almost sounds like an understatement. His vocals are front and centre, as sophisticated and emotional strings envelop his lightly plucked acoustic guitar. The song subtly builds, but you never lose the sense that he’s letting you have a glimpse of a very private secret. Unguarded with a lack of pretension, ‘Room For Me’ is an unflinching portrait of an artist coming to grips with a loss, and that honestly makes it all the more relatable for the listener.