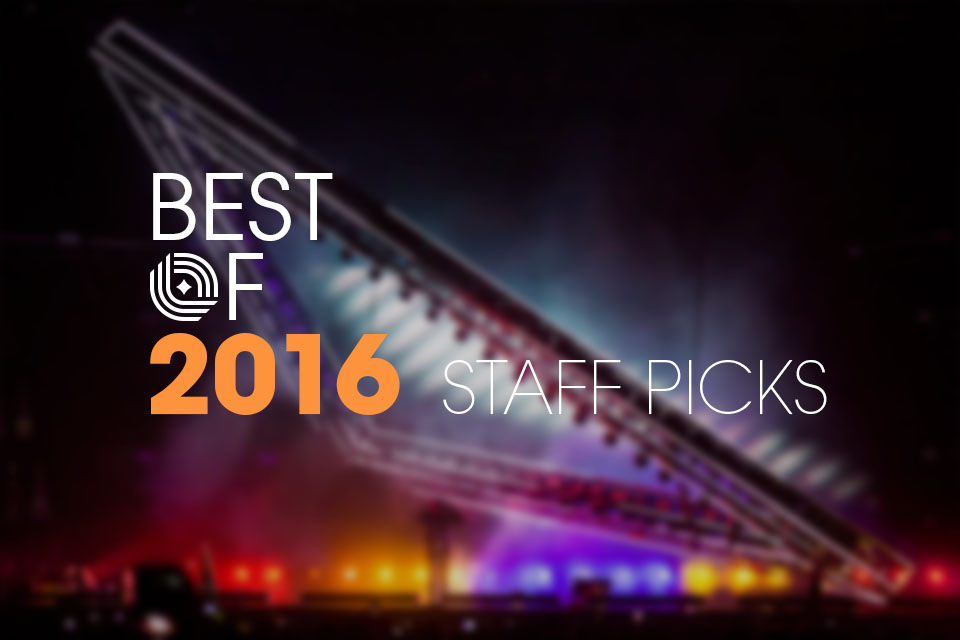 Everyday we will be posting a year end survey submitted by team members, they appear unedited with contributors told to interpret questions how ever they see fit. -Dakota, Music Editor

How long have you been with Live in Limbo and what do you do for the site?

About a year and a half. I write about books, review records and occasionally write about other topics.

What were your three favourite albums of 2016?

In order: Solange – A Seat at the Table, Esperanza Spalding – Emily’s D+Evolution, and Andy Shauf – The Party

What was the most underrated album of 2016?

Chris Forsyth and the Solar Motel Band – The Rarity of Experience. Killer classic rock vibes and lots of guitar grooviness.

What was your favourite Canadian album of 2016?

What were your three favourite songs of 2016?

How many concerts and/or festivals did you go to in 2016?

What were your three favourite concerts of the year?
Bruce Cockburn at the Orillia Opera House and Alvvays at the CBC Music Festival

What was your favourite festival you attended of the year?

What festival had the best lineup (regardless if you attended or not)?

Field Trip, with Sled Island as a close second.

What/who was the biggest musical disappointment (live or album) for you?

Prince dying, Kanye West losing the plot and David Bowie’s sudden death. But I suppose you meant something else by musical, so I’ll say Whitehourse, who were unremarkable live and released a bland, paint-by-colours covers album.

In your opinion, what was the biggest music story?

David Bowie’s death, which has overshadowed the year and set the tone for an unimpressive 2016. Conversely, Gucci Mane’s 2016 has been the opposite: by refusing to take this year’s darkness seriously, he’s remained a key point of levity in a dark year.

What band did you see live for the first time that really impressed you?

Alvvays, whose music lept of the stage and drew everybody in at Echo Beach

What was your favourite new musical discovery of 2016?

HOME’s song “Odyssey” which was inescapable in vapourwave memes, yet remained compelling in spite of them

Who were you disappointed to miss seeing live this year?

Prince. Wanted to buy tickets to his Toronto show, but too expensive. Said I’ll see him next time and he was dead a week later.

Bob Dylan, who is rumoured to be working on new music. Noveller, who is and is primed to explode – as much as a solo guitarist, playing spacey dream pop soundscape will explode.

Who’s going to be headlining (or at least playing) all the 2017 festivals?

What was your favourite review or photo set you did for LiL this year?

I’m very happy with my review of Springsteen’s memoir and my look at Torrey Peter’s novella.

There will not be as much good music, the vibes will be darker and more famous rockers will pass on. But thanks to copyright rules, there will be some stellar deluxe box sets for baby boomers, not to mention new music by Gucci, Drake and (with some luck) Sleater-Kinney