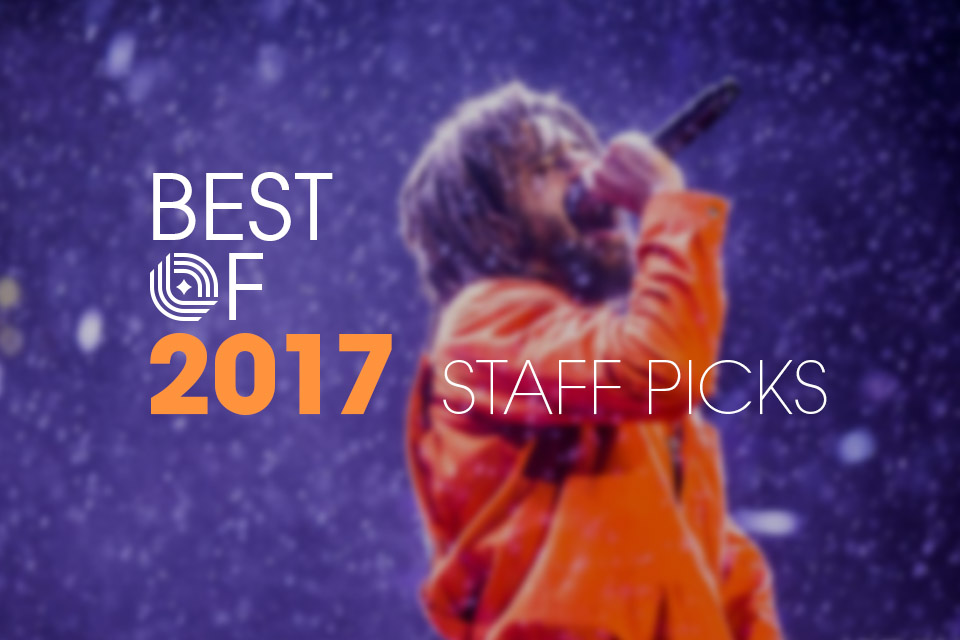 Every year we ask our talented contributors to send us their thoughts on the past twelve months. These surveys appear untouched, and the only instruction was to answer the question however they see fit. –Dakota Arsenault, Music Editor

How long have you been with Live in Limbo and what do you do for the site?

What were your three favourite albums of 2017?

The War On Drugs – A Deeper Understanding

Noel Gallagher – Who Built The Moon

What was the most underrated album of 2017?

What was your favourite Canadian album of 2017?

What were your three favourite songs of 2017?

How many concerts and/or festivals did you go to in 2017?

What were your three favourite concerts of the year?

The War On Drugs – Massey Hall

What was your favourite festival you attended of the year?

The Big Festival (I think it’s the only one I went to ;))

What festival had the best lineup (regardless if you attended or not)?

What/who was the biggest musical disappointment (live or album) for you?

What band did you see live for the first time that really impressed you?

Iron Maiden. Never saw them before live but these guys had so much energy. They are an older band but do not act it.

What was your favourite new musical discovery of 2017?

Who were you disappointed to miss seeing live this year?

Shame their album Songs of Praise was just released … like yesterday.

Who’s going to be headlining (or at least playing) all the 2018 festivals?

What was your favourite review, photo set or interview you did for LiL this year?

This year the Horseshoe Tavern celebrated its 70th birthday, do you have a fond memory or favourite all time show from the club?

I cut my concert photography teeth at this venue so many years ago. Favourite shows include Oh No Forest Fires and Frank Turner.

In your opinion, what was the biggest music story?

Director of Photography at Live in Limbo. Randall has been at LiL since 2009. He is a software tech wizard by day and concert photographer by night.