Oscar Primer 2014: You Philomena Me Up With Sadness 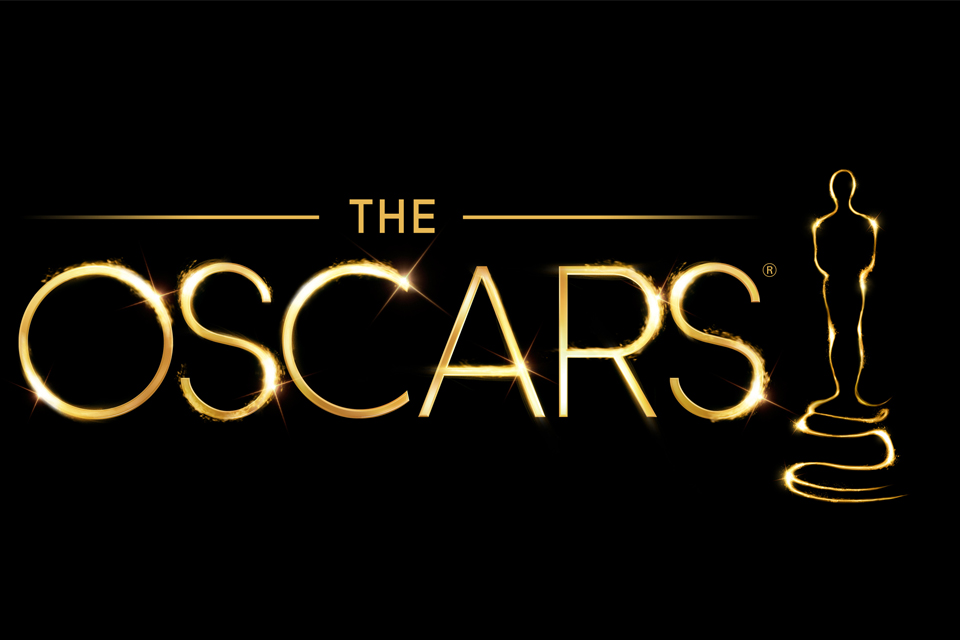 During the lead up to this year’s Oscar’s on March 2nd I will be covering a lot of the nominees for the upcoming Academy Awards. This will not be your usual Oscar primer, but in fact more of a “catching up to speed” series. I will be dissecting a major film (a best picture nominee) and one or two smaller films in each installment. I will be going over what the nominees are, and what chances it stands to win. In the last installment HERE I covered “her”, “The Invisible Woman” and “The Croods”. This time I will be talking about “Philomena”, “The Grandmaster” and “Despicable Me 2”.

“Philomena” was directed by Stephen Frears, was produced by BBC Films and was released on Novmeber 29th. The film has four nominations.

There was a bit of a surprise on Oscar Nomination Morning as somehow “Philomena” sneaked in to the Best Picture race, ahead of others like “Inside Llewyn Davis” and “August: Osage County”. Not that it is a bad film or anything; it just seemed too small and with not enough momentum behind it. Apparently Harvey Weinstein didn’t know what he hand on his hands while distributing it. If he had campaigned more he probably could have scored a few more nominations. Normally when you hear the term ‘human interest story’ you expect some sappy story, much like Steve Coogan’s Martin Sixsmith thought, but the true story of Philomena Lee is captivating. This film most of all is not insulting to the audience, who are treated to a tender story of love and loss. The film received a few nominations from the Golden Globes and BAFTA’s but it does not seem like has enough steam to be a true contender. This little English drama is probably satisfied with the nomination alone, as it now has word of mouth publicity to earn some extra foreign dollars.

Judi Dench is more known for her stern and cold roles like in the James Bond series or “Notes on a Scandal”. In “Philomena” she finds the perfect blend of sweet and sadness to convey the feeling of having her child forcibly taken away, but never forgetting her love for him. If this was another year I feel like Dench could be a dark horse candidate with a threat to win, unfortunately with all the buzz behind Cate Blanchett and the support behind “Gravity” and Sandra Bullock, Dame Dench will be left behind.

Most people know of Steve Coogan as that British Guy in that thing! Truthfully he is far better known in England than in North America. My favourite films of he has been in are “Hamlet 2” and “In the Loop”, two farces. To see Coogan receive Oscar Nominations for writing the screenplay and producing the film is surprising to say the least. While the films screenplay is strong the main highlight is seeing the atheist Sixsmith battle wits with the Catholic Lee portrayed elegantly by the two leads. I feel the screenplay nomination is stuck behind “12 Years a Slave” and the potential wildcard of “The Wolf of Wall Street”. It is nice seeing Coogan writing and performing dramatic work and I hope he continues it.

Unfortunately there isn’t much to talk about the “Philomena” score. It is slightly whimsical to give the air of wonder to match the films sense of hope. It doesn’t stand out like the way “Gravity” makes your heart jump out of your chest, but it isn’t cheesy like some scores that hit you over the head of how a scene is supposed to make you feel. It is middle of the pack and it is curious how it scored a nomination over some films like “The Hobbit” and “The Great Gatsby”. It will probably get lost in the shuffle and not win out.

“The Grandmaster” was directed by Wong Kar-wai, produced by Block 2 Pictures and released on August 23rd. The film has two nominations.

“The Grandmaster”, the story of Ip Man the man who taught martial arts to Bruce Lee. It was included on the long list of films in the Best Foreign Film category, but the film fell short of being in the final five. Surprisingly the film still scored two other nominations. While the plot of the film was convoluted and the multiple flash backs made it hard to figure out what was real and what wasn’t, the film was gorgeously shot. Wong who is known for his mostly Cantonese films about love, found a subject matter that is popular with the Western world too. Le Sourd expanded on the high flying martial arts mixed with multi camera angle fight sequences found in many new action films like “Crouching Tiger, Hidden Dragon”, “Kung Fu Hustle” and “The Matrix”. The film is a feast to watch as the martial arts is shot like a ballet. Slow shots of feet spinning and planting firmly are juxtaposed against flying fists and falling debris. There are numerous shots of fights taking place in heavy rain lit just perfectly. The best scene involves a fight where the two warriors agree that the person who loses is the one who breaks something first. Contrasting to all the other scenes where people are thrown through walls and break hand railings, the fighters gracefully avoid contact with all furniture. Ip Man loses the fight because he accidentally breaks a step, but the near silent scene is just plain fun to watch. I wish this film stood a chance to win, but since it is a smaller foreign film and in the same category with “Gravity”, I have low expectations of this winning Best Cinematography.

This being a period piece is the main reason why it scored a nomination for Best Costume Design. Not to take anything away, as the beautiful hand sewn dresses look great on the screen, but this is a filler nomination. Two of the films in this category have a Best Picture nomination to support it and the other one with a real chance is “The Great Gatsby” which is so in your face it is hard not to notice the costumes. Most of the men wear time appropriate suits and fedoras, nothing fancy. The ladies get to wear some nice fur jackets and pretty shoes, but there isn’t even a fight in them to win this category. Scoring two nominations is the only reason people will see this film, even though it doesn’t add much to the bio-pic or martial arts genres. Really though if you like “Crouching Tiger, Hidden Dragon” and “House of Flying Daggers” then you will find plenty to enjoy about this film.

“Despicable Me 2” was directed by Chris Renaud and Pierre Coffin, it was produced by Universal Pictures and released on July 3rd. The film has two nominations.

My problem with animated sequels is the film makers usually forsake everything that made the first film so successful and just rams down the most kid approved parts in order to appeal to them again. Do you like the little minions who work for Steve Carell’s Gru? Well, half the movie is about the Minions and their silly antics. The film takes over half of the 100-minute run time just to set up the plot and the antagonist. Before you find out that a luchador wrestler wants to destroy the world it there is nothing but fluff that will make parents groan. Why animated film makers can’t stick to making good stories as sequels instead of re-hashing the cutest parts is beyond me. Look at what the “Toy Story” franchise managed; the third one scored a Best Picture nomination back in 2011. I may seem a bit harsh, but this film is still better than the pre-historic junk “The Croods”.  I really wish “Ernest et Celestine” received more acclaim as its art and story are far superior to both.

Happy by Pharrell Williams is a simple catchy song. The pop song with an RnB fused beat is straightforward with its message. With lyrics like ‘Clap along if you feel like happiness is the truth/Because I’m happy’ is all you need to know to get the gist. While “Frozen” might be the contender, having someone as big as Pharrell Williams write and perform your theme song is a major coup to win Best Original Song. Animated films have fared very well in this category and with two of the four nominees (“Alone Yet Not Alone” has since been disqualified due to improper lobbying) this trend figures to continue.