“Run the Jewels 3” by Run The Jewels 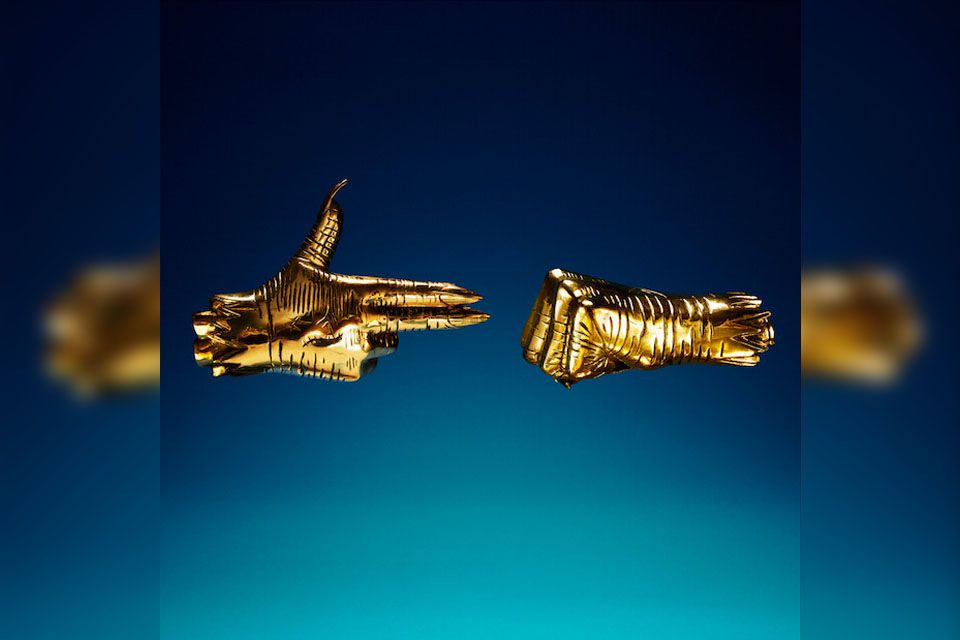 The Hip-Hop duo of rapper and producer El-P and rap legend Killer Mike, also known as Run the Jewels, dropped their third commercial project entitled Run the Jewels 3. The highly anticipated album came on Christmas Day and was a surprise release on the brink of their upcoming tour, which hits Vancouver on February 8th and Toronto on the 19th. This comes two years after their breakout album, Run the Jewels 2, and followed their debut self-titled release of 2013. Not much has changed in terms of their sound over the years as they still come in with loads of energy, quick and clever lyrics, and that big synth bass that Run the Jewels is known for.

El-P’s production on this project is quite good and Killer Mike’s bars are exactly what you’d expect from the hip-hop icon, but it still sticks to the same types of things they were doing on the last two projects. They parallel their last album with a slower spacey nocturnal opening track, which sets the tone for the album. RTJ 3 is a very politically fueled album and opens with the track, Down, that sets the tone for the political message of the album. The tracks that follow are Talk to Me and Legend Has It in which are again very political and shares their views on the current situation and takes shots at Mr. Trump himself. The album continues to bring the energy with the song Hey Kids, which features a nicely placed verse from Danny Brown in the latter-half of the track. Up until the seventh track, Don’t Get Captured, all the songs have sounded pretty much the same and almost blended into one long unmemorable song. However, at this point about halfway through the track listing, the album flips to a more nocturnal sound like on the song 2100, which is a favourite of mine, where it takes on a more personal approach with bars over a triumphant hip hop beat, and a nice feature from BOOTS. Stand out songs in the second half of the album include 2100, Thursday in the Danger Room, and the six-minute long closing track, A Report to the Shareholders/Kill Your Masters.

Not much is to say about this album solely based on the fact that so many of these songs all sound so similar, but Run the Jewels does a really fine job of bringing the heat from beginning to end of this album. The delivery definitely changes halfway through the album, as they seem to switch from talking about what they’re seeing around them to what their deeper thoughts are on the current situation that they’re witnessing. They touch on some big subjects on this album like the political position in the States and the gang violence issue throughout the country. Some of the lyrics on politics that they spit actually take your breath away at the seriousness and realness of them. All things considered, this album was well put together with some grimy lyrics and big in your face beats, but it was too one dimensional for its own good and those big beats got tiresome quick. This is the main flaw with every Run the Jewels album to date. I feel like Run the Jewels is only scratching the surface of the impact they can have on Hip Hop culture and society as a whole. As of now they are appealing to one certain demographic, but if they expanded their musical spectrum, then there’s no telling how far this duo could go.

Born and raised in Vancouver with a heart made for music. Dreams to travel the world spreading a positive message to the people and sharing creations with the world. You can follow him on Twitter @AlecTaylor604.