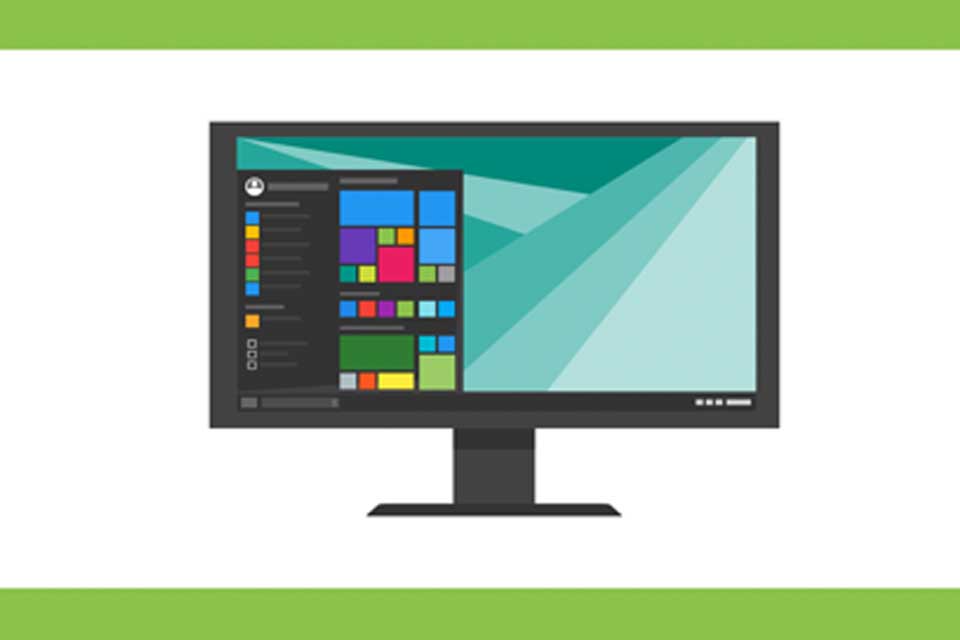 Even if you’re not a professional gamer, you’ve probably heard a lot about one of the most realistic games in the history – GTA V. This is one of those franchise games, which have millions of devoted fans all over the world. GTA V can glue you to a computer for hours. It is known for its writing, cinematic style, and action. Playing it is like having an action movie experience in the video game form. It manages to contain even a comedy element.

GTA V is one of the best video game editions in the world. It contains a lot of newer and better features than any of GTA versions has. The game is extremely popular – so much so that there is a special edition of GTA V wallpaper set to customize a desktop with the pictures of the main characters and the highlights of the game. It contains the pictures of the most recognizable moments in GTA V and the favorite characters like Franklin, Trevor, and Michael. It is a GTA V free download and Windows 10 compatible edition, which is available for all fans of the game. The wallpapers are also available for those fans who have a different from Windows system. It can be even an iPad, PSP, iPhone 4, 5, Blackberry, Bold, Pearl, etc.

But let’s come back to the game itself. What is it all about? Why is it better than any other GTA version launched before?

Let’s start with the most obvious innovations GTA V has.

The storyline in GTA V is focused specifically on Los Santos, rather than multiple cities at a time. By the way, the developers included not only the areas of countrysides, urban city, and desert but also an underwater ecosystem. And that is the first time ever in the history of GTA. Here you get different areas of the world, which represent different types of people. The wildlife and off-road vehicles are extremely detailed in the game too.

There are three main characters – Franklin, Michael, and Trevor. All of them have their own lives, personalities, and motives throughout the game. So, they end up working together in a couple of missions, getting involved in the gangs, mercenaries, and feds.

What else is new is that there are special abilities in GTA V. Each of these three characters has his own special abilities, which become quite helpful during the game in a particular storyline of the character. One of them can slow down time during gunfights while others can slow time during driving. By doing different activities, characters can increase their abilities too. For example, you can swim underwater for a certain period of time to increase your lung capacity. So, you can give each character a certain sense of progression during the whole game.

Generally speaking, the game is awesome. GTA V is so good, that makes it hard to go back to the original version of the game. So, what are you waiting for? If you’re a GTA fan, you definitely must have those GTA V wallpapers and GTA V download game files on your PC right now. As it is one of the best action games, at least for now.