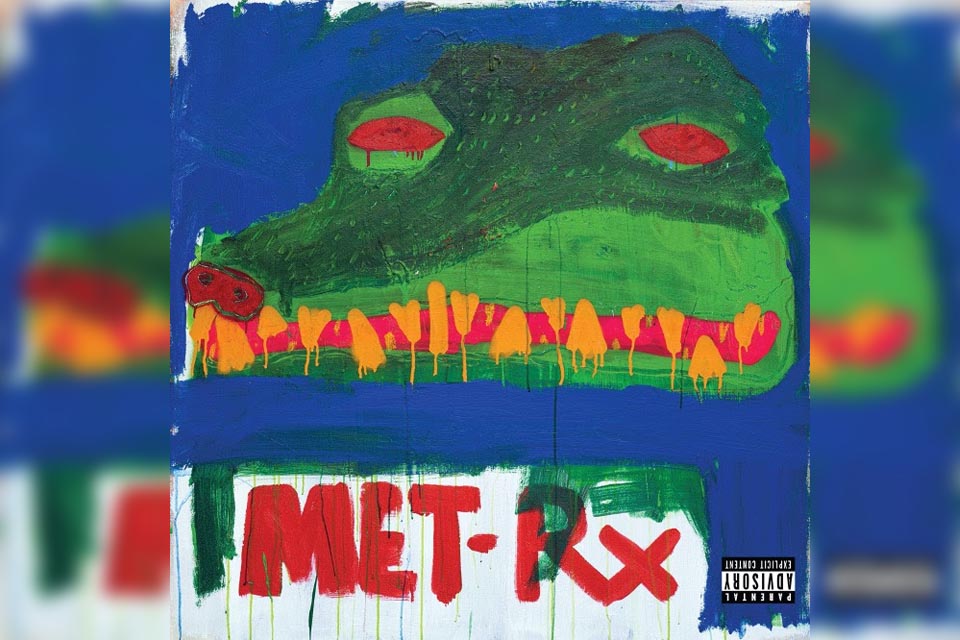 Eschewing his culinary roots and leaving the food references mostly at home (assuming “toss a salad” is something else), Action Bronson goes on safari. Growls and animal attacks permeate, from the crocodile cover (painted by Bronson himself, like Only for Dolphins before it) to the production, mirroring Bronson’s established ‘all braggadocio, no humility’ approach.

At a brisk 30 minutes, the album manages to hit on some of Bronson’s favourite subjects. Wrestling (“Razor’s edge a motherfucker off the bridge”), video games (“God damn bro you’re looking like a bison/Nah dog I look like M Bison”) and cars (“I put five corvette engines in a Porsche truck”) are well represented in the absence of food fare.

Production credits are mixed, but The Alchemist’s few tracks of off kilter jazz production seem echoed in the other tracks he didn’t have hand in (handled by Daringer, Roc Marciano, Action Bronson). The guest spots come from his usual stable of collaborators: Conway the Machine, Hologram, Mayhem Lauren and Roc Marciano, and compliment his style well.

Fans of Bronson will be pleased, knowing what they expect is there. Newcomers who enjoy the off-beat lyrical style, jazzy production, squealing pigs and jet skis: welcome to the world of Action Bronson.

Bronson will also be embarking on a tour to support his new album, which includes a stop in Toronto at History on May 9th. Tickets for the show can be purchased here + the full list of tour dates can be found on his website.

Photojournalist at Live in Limbo.