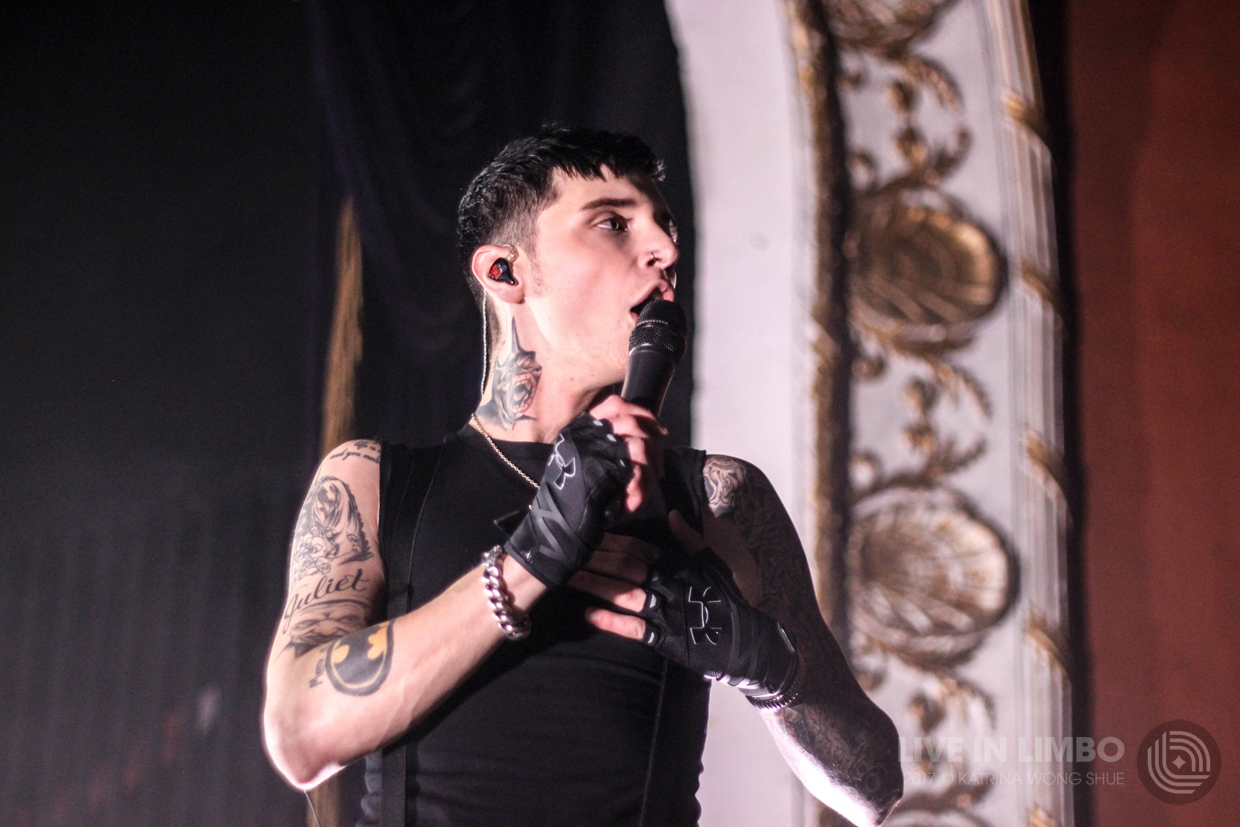 Branching out from his Black Veil Brides fame, vocalist Andy Biersack treated Toronto to an intimate evening at the Opera House. The special visit was in support of his debut album The Shadow Side from his solo side project, Andy Black.

Looking around the packed venue, it felt as if the Opera House was going to bust from its seams as everyone filed onto the main floor. It was interesting to see the diversity of the fans amongst the crowd. It ranged from teenagers both young and old, to people who decided to make it a family affair by bringing their small children with them. As the lights dimmed, the screams from the front row began as Biersack appeared on stage. He opened up the show with his songs ‘Stay Alive’ and ‘Ribcage’, before treating fans to a fun cover of Billy Idol’s ‘Dancing with Myself’.

One thing I’ve always admired about seeing Biersack live is his ability to captivate a crowd with his powerful vocals, graceful movements and his fan interactions through out the set. While some artists limit their shows to just their stage, Biersack isn’t scared to find a way to get the crowd involved. Between songs, he shared stories and little tidbits about himself and his band. One of those tidbits was his love for sports; which then lead into a story about the time he was scheduled to perform his set at the same time one of his favourite teams had a game. He continued on to reveal that he kept a laptop off to the side of the stage with the game streaming during his performance so he could check the score while he was getting a drink of water. His playful banter with the crowd during this story then snowballed into him inviting a fan up on stage to prove that this time, he was not streaming a game off to the side of the stage. The lucky girl chosen looked very star struck and in disbelief that she was standing on stage with him.

As the night continued on, it was very humbling to see Biersack take the time out of his set to introduce the band behind him and thank the crowd for supporting his work over the past 10 years so that he could make a living off of music. Just the look on his face when he said it, you could tell that it was very genuine statement.

To close out the night, Biersack performed the lead single off of his debut album ‘We Don’t Have To Dance’, which was ironic because all of his fans couldn’t help it but to dance the entire night away. 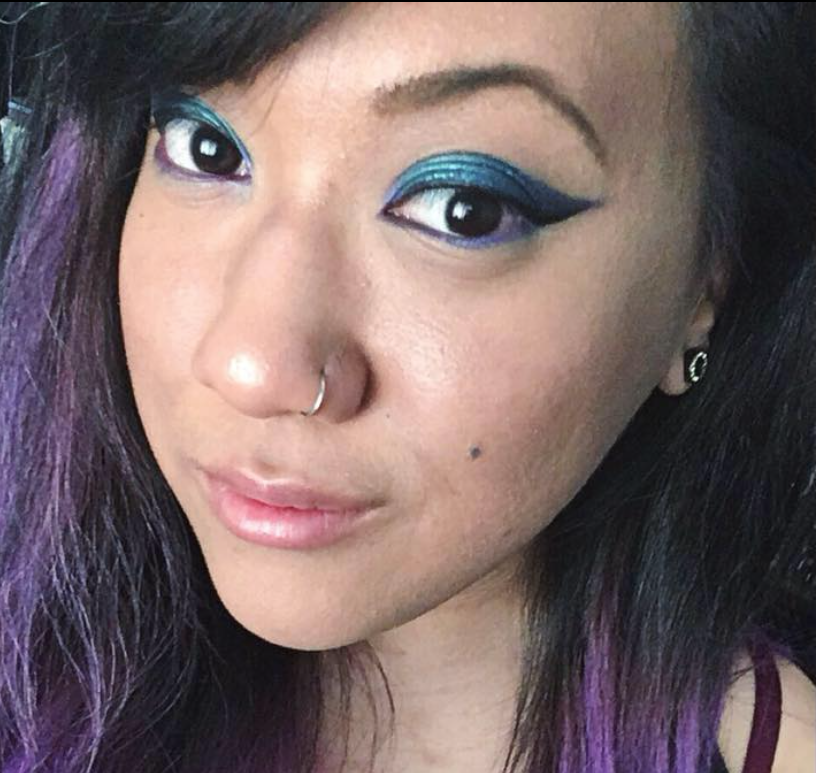